360Mediahouse Ltd has developed a SaaS software that allows anyone to create their own Virtual Reality content and share it seamlessly over the web.

− One of the biggest thresholds for adopting Virtual Reality has been its high cost and technical challenges. To accelerate the generalization of VR, we wanted to develop the most accessible and at the same time technologically advanced tool that would serve the needs of users in content generation as broadly as possible, says Henrik Helin, CEO of 360Mediahouse.

The cloud based 360Mediaplayer requires only a 360° camera, a computer and an internet connection. VR projects made with 360Mediaplayer can be viewed on a computer browser, a mobile device and an even more impressive experience can be achieved with VR glasses via WebXR or Oculus application.

360Mediaplayer can be activated for use at www.360mediaplayer.com with a 30 day free trial.

Virtual Reality can be used to build interactive environments where the viewer can proceed at will between 360° images and videos and by clicking on buttons to learn more about details. With 360Mediaplayer, additional features such as audio, text, images, videos and links to external websites can be embedded in the VR environments.

The University of Turku, School of Economics tested VR training for their 3D printing in collaboration with businesses, utilizing 360Mediaplayer. The training in 3D printing in Virtual Reality was a part of the 6Aika / Digital Capability project of Finland’s six largest cities and was aimed at the marine and metal industry and health technology companies.

– Those involved in training thought interactive VR videos were well suited for learning. The virtual environment was perceived as a much better alternative than a traditional lecture, in terms of concentration. Compared to the webinar, the VR environment was also perceived to be overwhelmingly superior, says lecturer Antti Tuomisto, the director of the sub project at the University of Turku.

The VR training of 3D printing at the University of Turku can be accessed via computer browser at: https://app.360mediaplayer.com?360mediatalo@3dprint 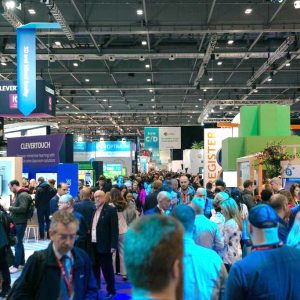 VR used for training purposes at a regional rescue department 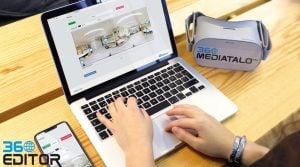 We’re ready to lead you into the world of virtual reality.

Contact us and we’ll discuss how we can help you utilize VR. 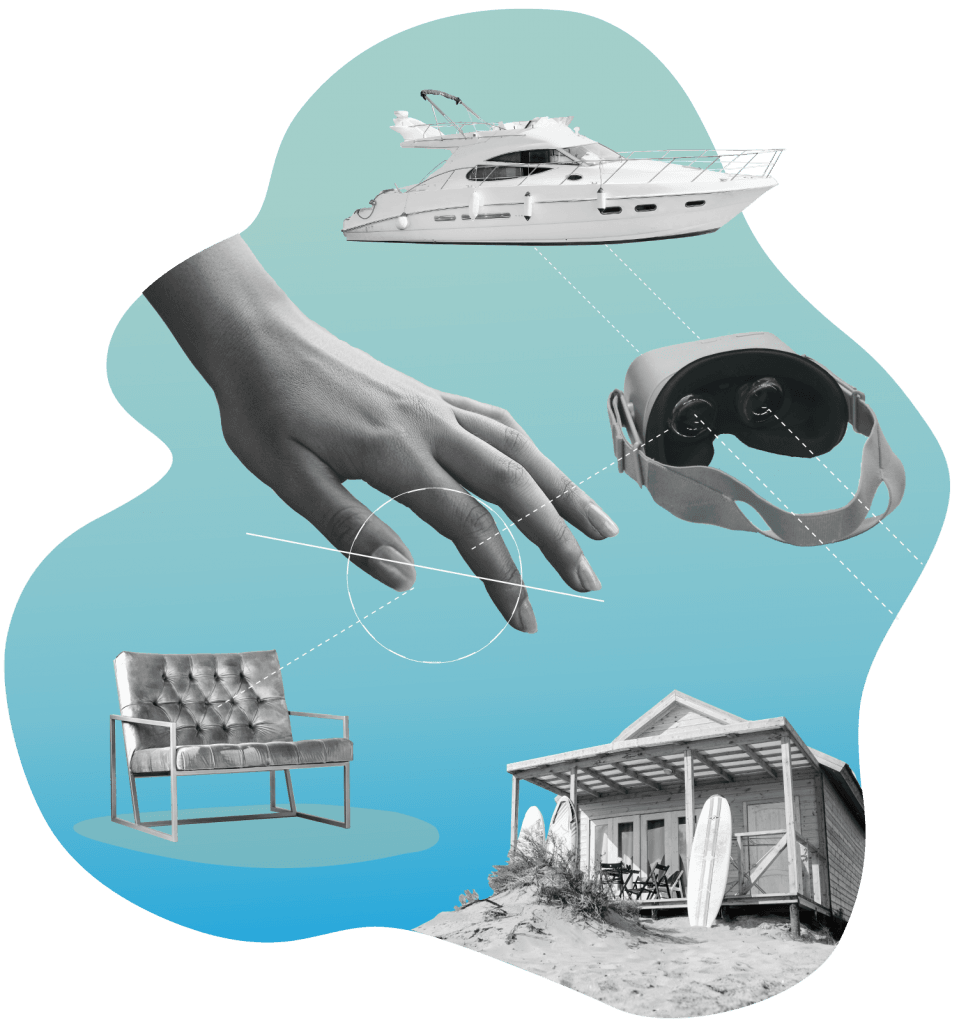 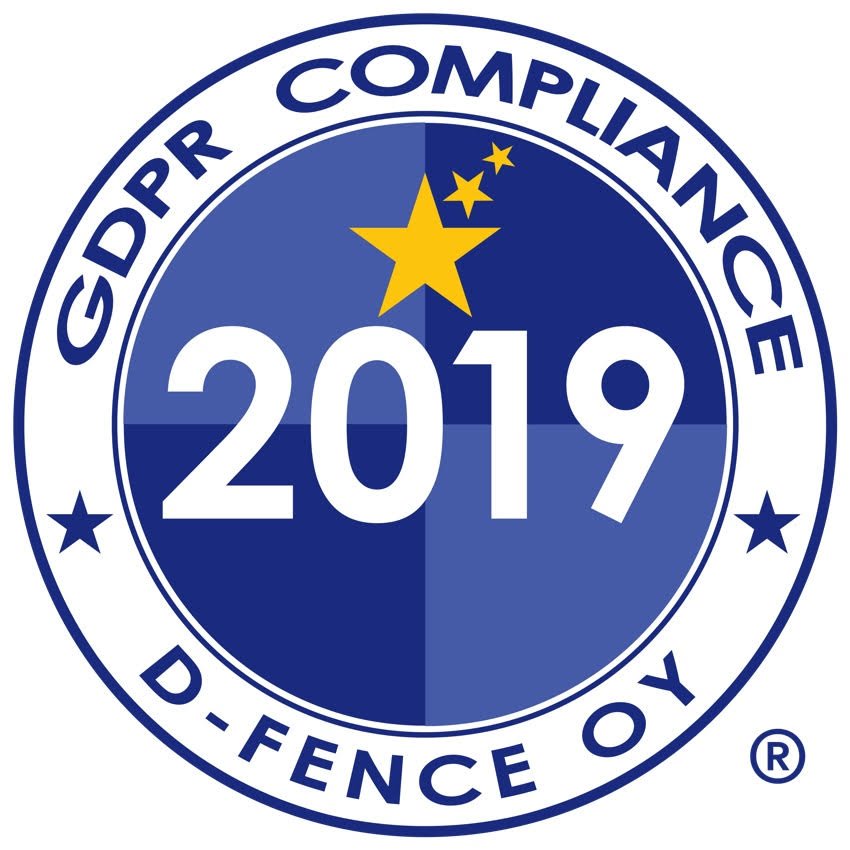 Enter your email in the field below and we’ll send you the info package right to your inbox!